Recalibrating Consumption for our Shared Future 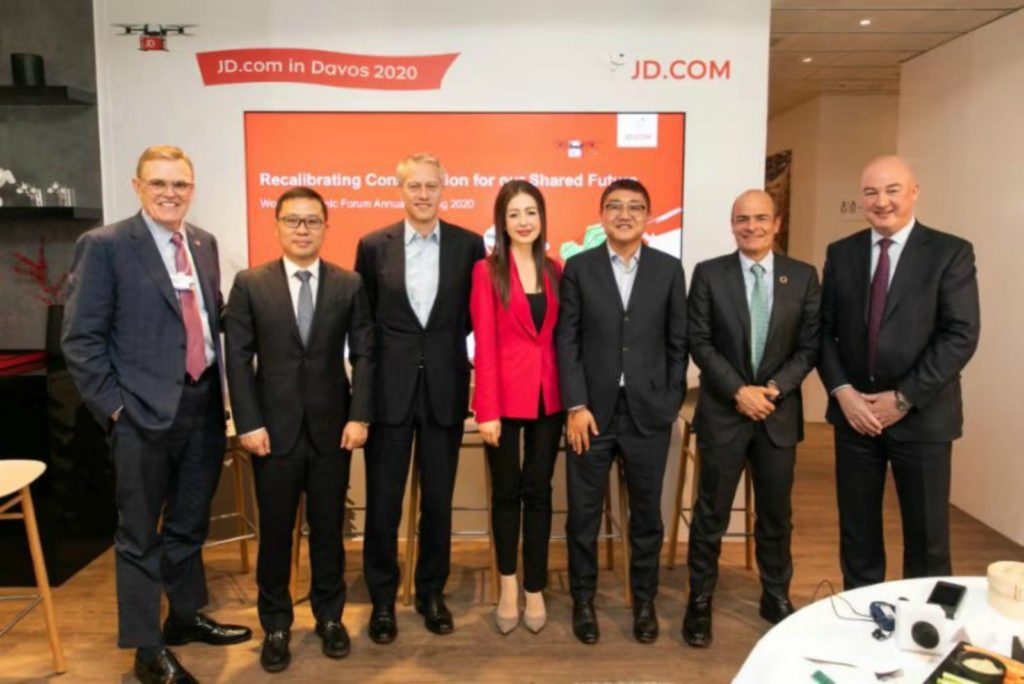 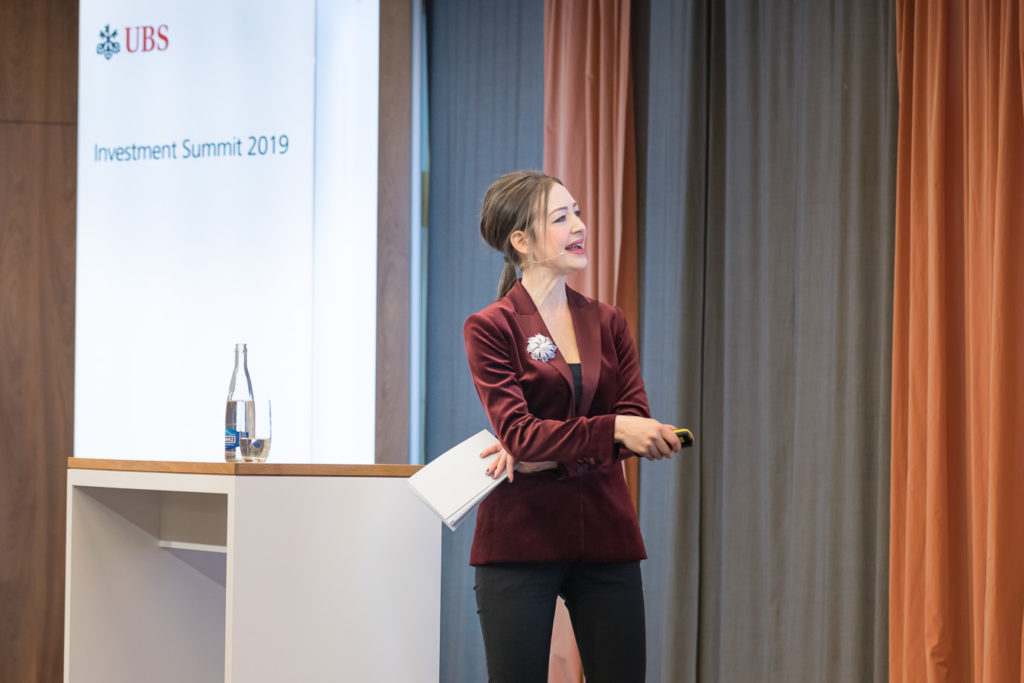 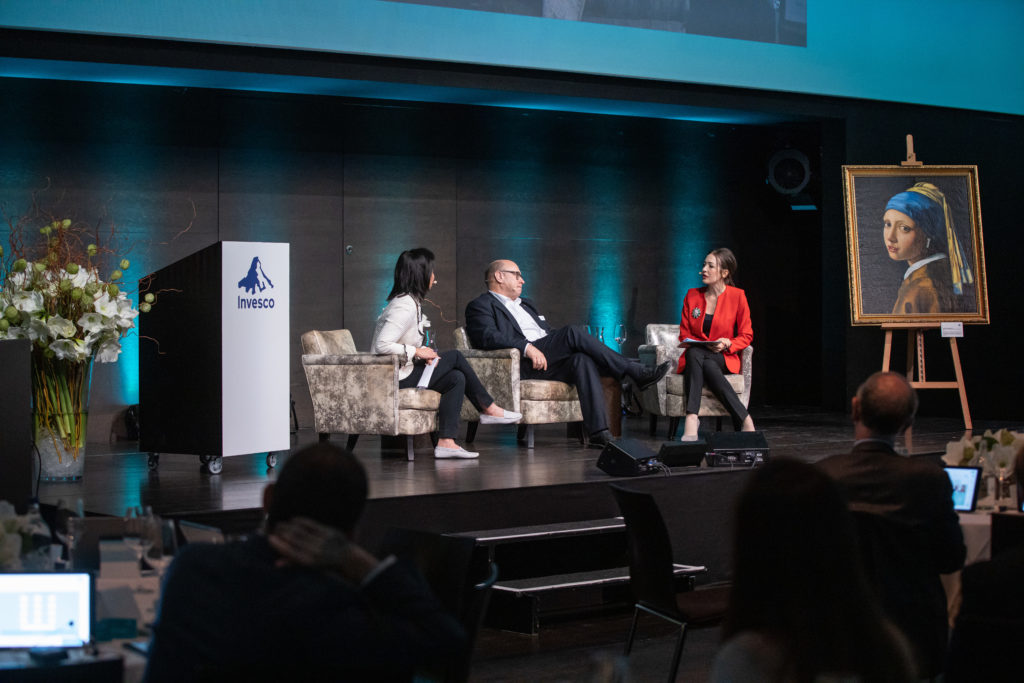 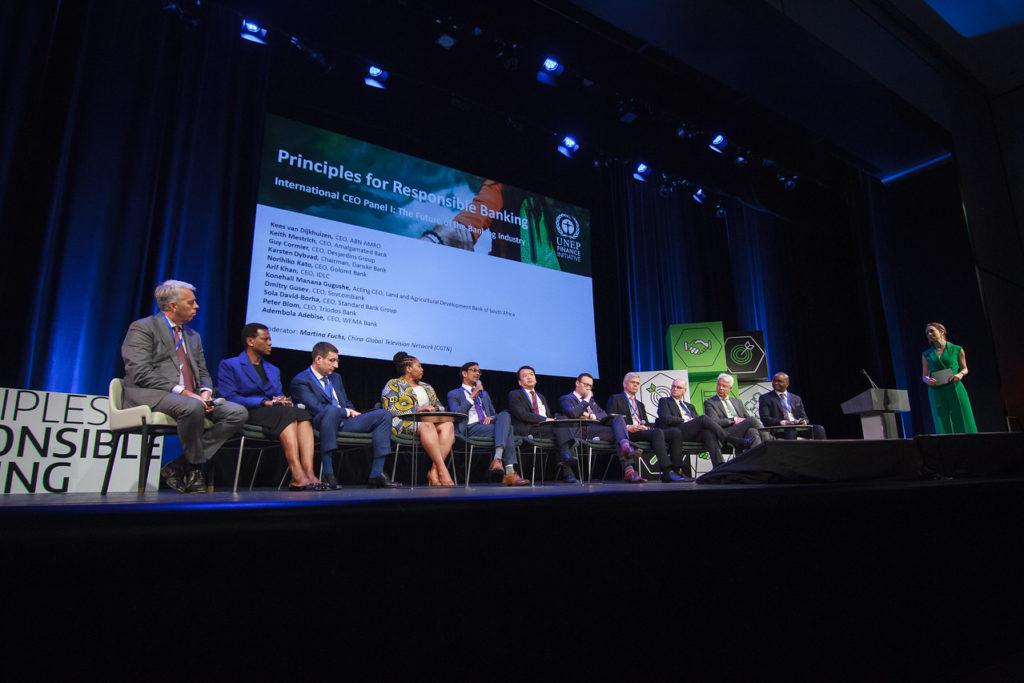 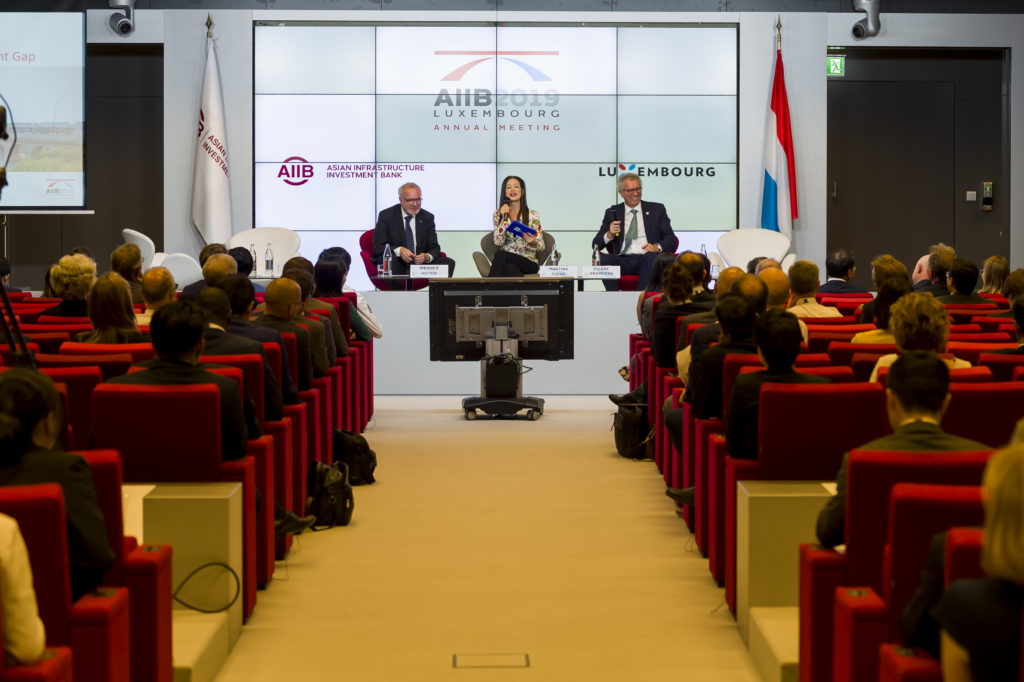 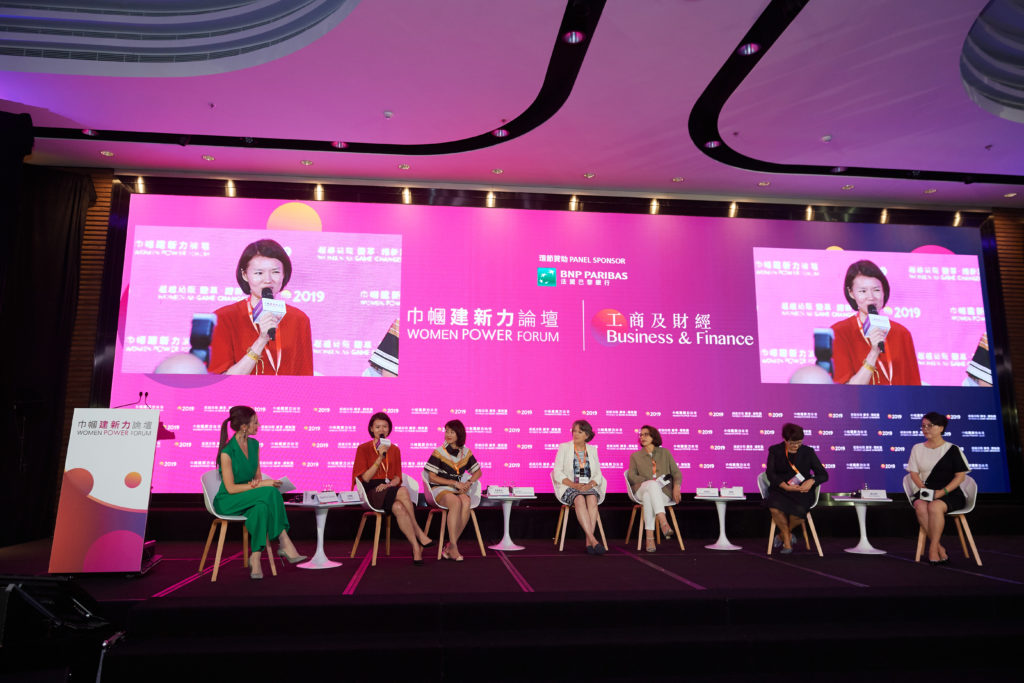 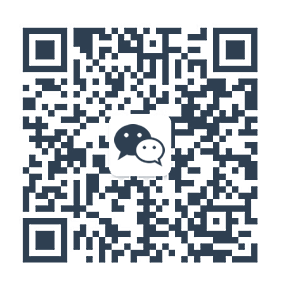